The Best of the West results for the best beer, hooch and other drinking-related categories come as no surprise, but this is a popularity contest, after all.

That said, no one will dispute the bona fides of the winners in either of the top beer categories: Bell’s Two Hearted Ale for best IPA and KBS from Founders for best stout. Both beers rank among the standard-bearers for their individual styles in the nationwide craft beer scene.

Likewise, there’s no question best brewery award winner Founders has left a mark in the hearts and minds of West Michigan with its compelling backstory (How many times have you heard that they almost went bankrupt?) and for its consistency in turning out good products. READ MORE 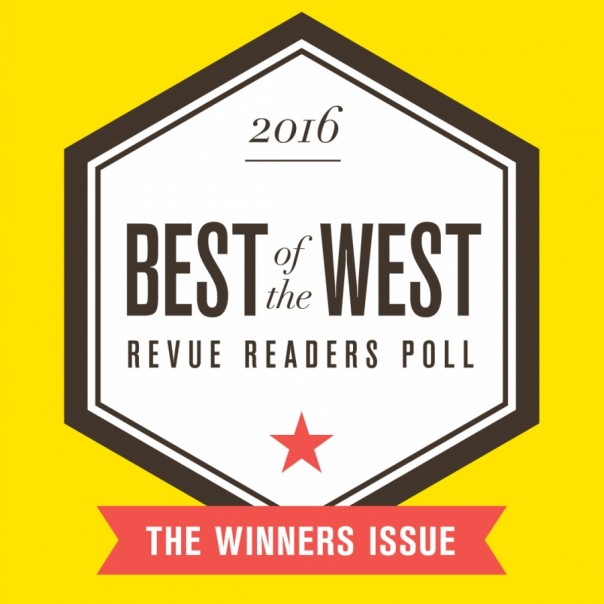