A Michigan-made hard cider competition that’s said to be the world’s largest will be the featured event during Grand Rapids Cider Week this month.

The association wants to “capitalize on cider in Michigan the way Denver has with the Great American Beer Festival,” West said.

“It’s just following that model,” he said. “The competition anchors the week, and we worked with the association to get some outward-facing events to help make it more of a happening event.”

Michigan is a large hard cider producer and ranks near the top with the Pacific Northwest, Colorado and New York.

As far as apples are concerned, Michigan ranks No. 3, just behind New York and Washington.

To help drive awareness of the industry and help with regulatory concerns, the Michigan Cider Association was formed by a group of cider makers from Spring Lake’s Vander Mill, Suttons Bay’s Tandem Ciders and Ada’s Sietsema Cider. 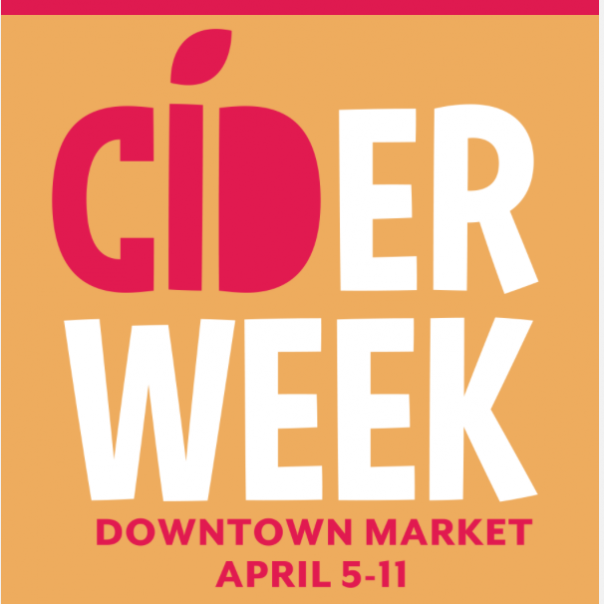