Fork, Knife and Pint: Why breweries are stepping up their food game

When planning his new kitchen, Rockford Brewing Company owner Seth Rivard knew, first of all, what wasn’t going to work.

“We’re not just buying a bunch of frozen shit, throwing it in a fryer and saying, ‘Here you go!’” he told Revue.

Just a few years ago, most breweries could get away with treating their food menu as a greasy afterthought — maybe a few token appetizers or sandwiches to keep the regulars warming the barstools.

But breweries in Beer City and throughout West Michigan are learning, sometimes the hard way, that a successful operation needs more than just good beer to distinguish itself in 2016. It’s a field that seems to become more crowded with every passing month. Now that the region is flush with craft beer and cider, what emerges from a brewery’s kitchen is just as important as what comes out of its taps. READ MORE… 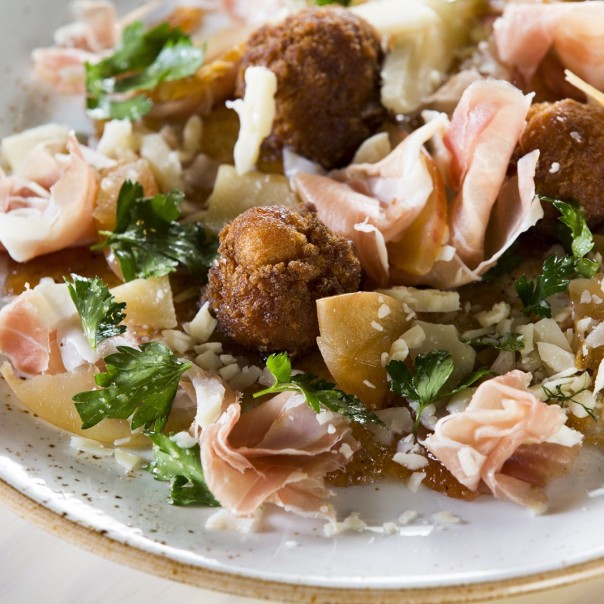