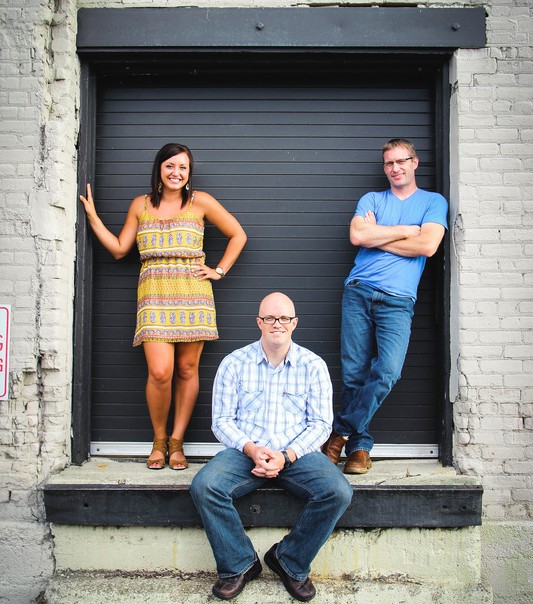 Deep Greens & Blues is an indie folk rock band based in Grand Rapids, MI. Blending eclectic musical backgrounds and influences, the band came together in 2010 to create their own flavor of mixed vocal acoustic rock. The band originated from friendships forged in a church band, and grew to a regularly performing ensemble in West Michigan and a debut album in June 2013.