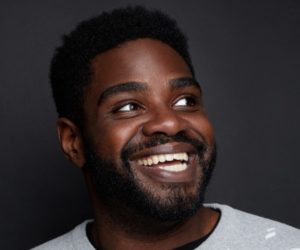 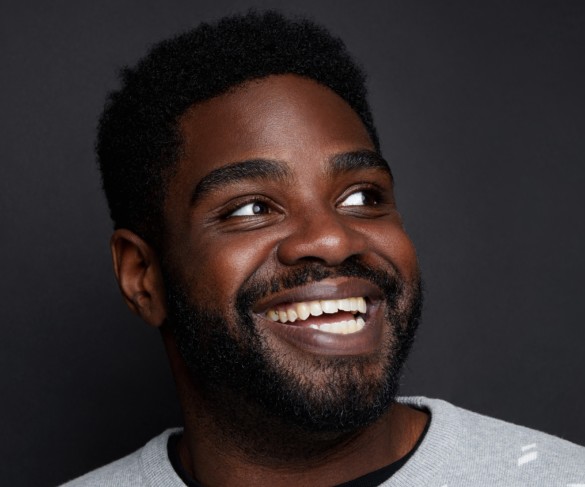 Two shows will be taking place at our Grand Rapids location, one at 7p and the other at 9:30p.