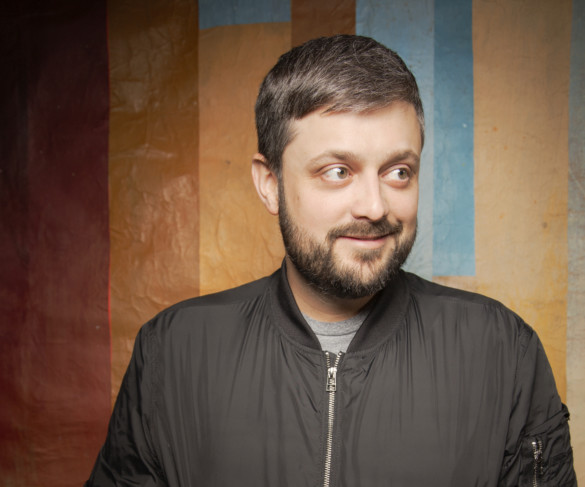 Please note this is not a dinner show. The show will not be visible from the Taproom. Dinner is by reservation only on Saturday, 3/9/19.

Hailing from Old Hickory, Tennessee, rising stand-up comedian Nate Bargatze is selling out shows across America. Nate followed in the showbiz footsteps of his dad, a former clown turned world class magician, whose influence is seen on Nate’s 2015 debut special Full Time Magic and his debut album Yelled at By a Clown. Nate’s half-hour Netflix Special The Standups premiered on July 4th, 2017 to rave reviews. In addition to touring the country as a headliner, Nate toured in arenas with Chris Rock on his 2017 Total Blackout Tour. He currently has a deal with 20th Century Fox to develop his own TV show.