It wouldn’t be autumn in Michigan without a visit to the apple orchard or cider mill. From caramel apples and apple pies to apple butter and apple cider, there are a number of ways to enjoy the flavors of fall.

Count hard apple cider among them.

Hard cider is made from fermented crushed or juiced fruit, usually apples. Michigan is home to an increasing number of cideries, but many wineries are also taking advantage of the season’s bounty to turn apples into amazing hard cider. Often they grow their own apples, but some utilize local producers to create hard cider.

“Michigan in general is a fantastic place to make cider because we have some of the best apples in the world,” said Paul and Amanda Vander Heide, owners of Vander Mill Cider, in an email.

As a major apple producer, Michigan has plenty of apples to use in hard cider. According to the Michigan Apple Committee, the state is the third largest producer of apples in the United States, harvesting on average 25.2 million bushels of apples.

These days, many cider mills and wineries are producing their own brand of craft hard cider. READ MORE… 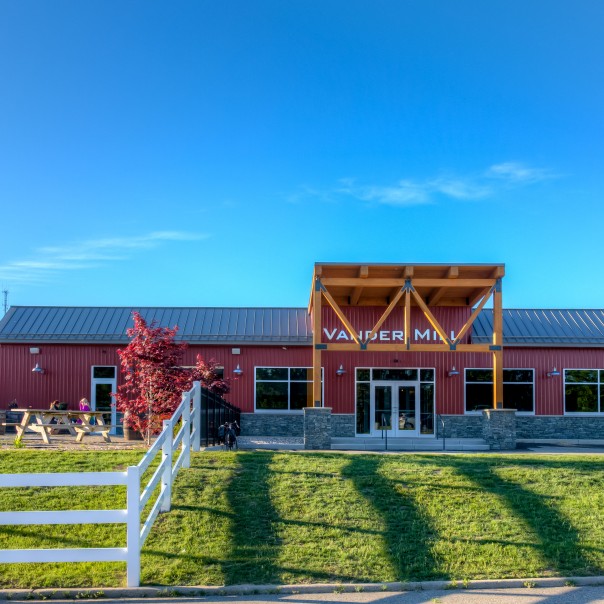