Vander Mill Ciders plans initially to quintuple production with a $4 million redevelopment of an industrial site on Ball Avenue NE and would have room there to grow much more, its owner said at a Thursday, Jan. 22, hearing.

Grand Rapids Planning Commission approved a permit for the Spring Lake cidery to occupy a former beer distribution facility and open a tap room. Vander Mill hopes to start production in Grand Rapids this summer, with an eye toward opening the restaurant by the fall.

“It’s been a rapidly growing (beverage) category and we’ve been fortunate to be on the forefront of that,” owner Paul Vander Heide said.

Vander Mill produced 200,000 gallons of hard cider last year, he said, and plans to have enough equipment to make 1 million gallons at the Grand Rapids location. And the 52,000-square-foot facility just north of Michigan Street “has capacity for us to go almost 10 times that” much production, Vander Heide said. 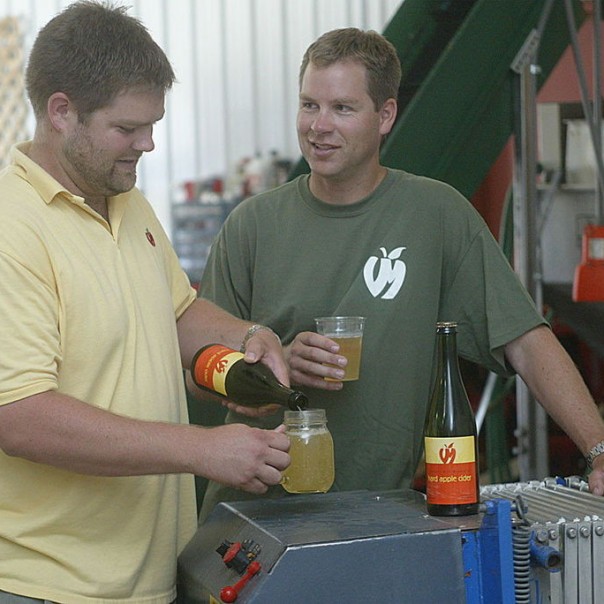